Where the Road of Abortion Leads 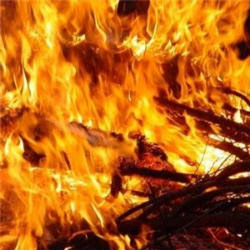